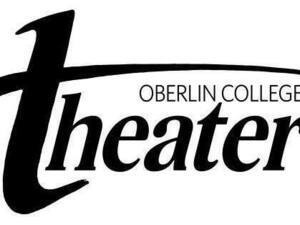 In Shakespeare’s Twelfth Night, Viola and her twin brother Sebastian have been shipwrecked off the coast of Illyria. Each believes that the other has been drowned. Viola disguises herself as a boy and, under the name of Cesario, enters the service of the duke Orsino. The duke sends Cesario to woo the lady Olivia on his behalf, but Olivia falls in love with the lovely 'boy'. Viola/Cesario, meanwhile, has fallen in love with Orsino.

Sebastian is saved by the sea captain Antonio and he too arrives in Illyria. Malvolio, Olivia's steward, disapproves of the other members of her household – her kinsman Sir Toby Belch, his friend Sir Andrew Aguecheek and the jester Feste. Led by the ingenuity of Maria, Olivia's waiting-woman, these three plot Malvolio's downfall.

Olivia meets Sebastian and, mistaking him for Cesario, arranges for them to be secretly married. Further confusion follows upon mistakes as to the identity of the twins. Orsino is furious at the apparent falseness of his page, but, with the eventual meeting of the twins, true identities are revealed and Orsino recognizes his love for Viola.