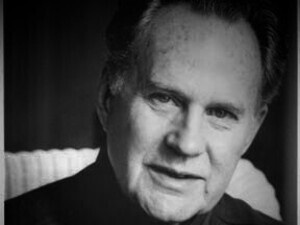 Part of the weekend-long celebration Drama in Every Human Life: The Art of Romulus Linney ’53, a panel of distinguished theater professionals will discuss the late playwright and author’s enduring legacy.

Moderated by Professor of Theater Roger Copeland, the panelists are:

• Kathleen Chalfant, one of America’s most versatile and accomplished actors, she starred in Romulus Linney’s Woman Without a Name;

• John Dillon, one of America’s most respected directors, he has staged world premieres of several works by Romulus Linney;

• Laura Linney (via Skype): daughter of Romulus Linney and  one of America’s most beloved stage, film, and television actresses; and

• Leslie Maslow, an author and playwright who studied with Romulus Linney.