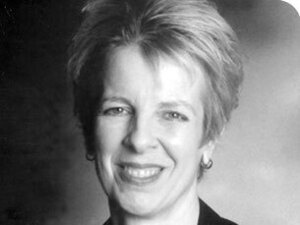 What do we know about Latin American art music in the United States and how do we know it?

This presentation explores the changing status of this repertory at critical points in the twentieth century. During the 1930s and 40s, Latin American art music flourished in the United States under the Good Neighbor policy, crafted by the administration of President Franklin D. Roosevelt to cement hemispheric solidarity amid growing fears of European fascism. Especially after the start of World War II, U.S. critics hailed works by Latin American composers as “universal”; they were also quick to detect what they believed were innate similarities between it and U.S. art music.

Drawing from her most recent book, Representing the Good Neighbor: Music, Difference, and the Pan American Dream (Oxford University Press, 2013), Carol A. Hess interprets these musical trends from an interdisciplinary perspective while speculating on the future of Latin American art music in the United States.