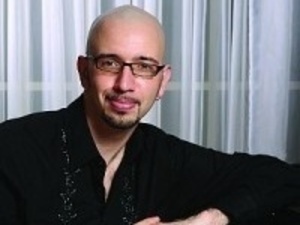 Gonzalo Grau began his musical studies at the age of three in Caracas. Along his musical journey, he developed skills in many instruments, from the viola da gamba and the cello to the flamenco cajón and his principal instrument, the piano.