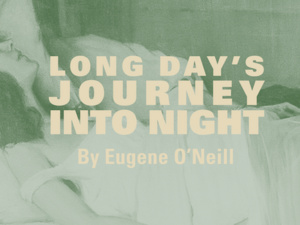 Long Day’s Journey Into Night is Eugene O’Neill’s semi-autobiographical portrayal of his own family. The dramatic play won the Pulitzer Prize in 1957, after its posthumous release, and has been receiving critical acclaim since then.

Paul Moser directs. Performances run in rotating repertoire though July 27. Get tickets in advance or at the door.