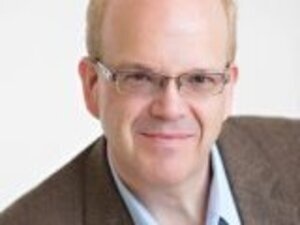 The Wreckage of the Moon

Asher Wulfman is a third-year, double-degree student at Oberlin studying violin performance at the conservatory with Marilyn McDonald and English in the college. Hailing from Princeton, New Jersey, his early musical studies took place in the nearby city of Philadelphia, where he studied with Richard Amoroso of the Philadelphia Orchestra and held the position of assistant concertmaster of the Philadelphia Youth Orchestra.

As a student at the Center for Gifted Young Musicians at Boyer College of Music at Temple University, he received chamber music coachings from and played alongside Philadelphia Orchestra members as well as performing with the Youth Chamber Orchestra.

In 2013 and 2014, he was a recipient of the Dorothy Richard Starling Violin Scholarship. Wulfman has performed in master classes with Joel Krosnick, Kim Kashkashian, Mark Steinberg, and Pamela Frank.

Through Oberlin’s winter term, he has had unique opportunities for musical exploration; in 2016, he participated in the Emmanuel Bach Institute Aria Project in Boston, studying and performing arias and cantatas with the Emmanuel Music Ensemble, and in winter of 2017, he spent a month in Ann Arbor, Michigan, programming and performing a recital of horn trios by Johannes Brahms and Catherine Likhuta. Wulfman has been featured as a soloist with the Princeton High School Orchestra and the Livingston Symphony Orchestra.

He has attended several summer music festivals, including Round Top Festival Institute and Yellow Barn Music Festival, and this summer he will perform with the National Repertory Orchestra in Colorado.