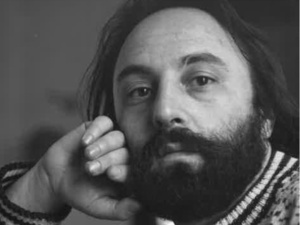 A concert by the Oberlin Orchestra conducted by Raphael Jiménez, with faculty soloist Sanford Margolis, piano.

Sanford Margolis first appeared with the Oberlin orchestras in 1974, performing the Schönberg Concerto, Op. 42. He has subsequently played works of Bartók, Stravinsky, Rorem, Beethoven, and most recently the Gershwin Concerto in F, with the Oberlin Orchestra. He has also played concertos with Antal Doráti, Stanisław Skrowaczewski, David Zinman ’58, Robert Spano ’83, hon. ’10, and Arthur Fiedler, among others.

Formerly a member of the Minnesota Orchestra, Margolis taught at Baylor University, the University of Minnesota, and the University of Iowa before coming to Oberlin. A versatile musician, he has played jazz professionally for many years in addition to performing with Latin and country western groups.

This is Margolis’ final year of teaching at Oberlin.