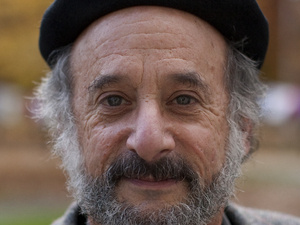 ‘‘This approach encourages us to think that ethical cultivation begins with the cultivation of perceptual skills, not with the adoption of principles or of habits. Western ethical thought is generally grounded in the view that we are relatively autonomous moral agents. Buddhist reject the idea that we are autonomous, or that we are agents in the sense assumed by most Western theorists.

‘‘I will focus on what Buddhist moral reflection can contribute to ethical thought.’’