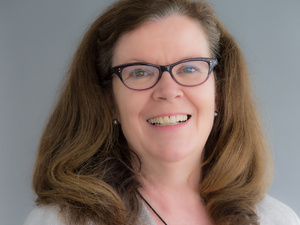 Panel talk, “Japan Rearmed: The Politics of Military Power” will be presented by Sheila A. Smith, PhD, senior fellow for Japan Studies, Council on Foreign Relations. The talk is part of a panel titled "Militarized East Asia."

”Article Nine of Japan’s constitution, drafted by U.S. authorities in 1946, claims that the Japanese people 'forever renounce the use of force as a means of settling international disputes.’ Yet a fundamental shift in East Asian geopolitics has forced Japan’s policymakers to rethink the role of the Self-Defense Forces.

”Japan has increasingly flexed its muscles—deploying troops under UN auspices, participating in coercive sanctions, and raising defense budgets. Japan is not only responding to increasing threats from North Korean missiles and Chinese maritime activities but also reevaluating its dependence on its increasingly unpredictable ally, the United States."

Smith is the author of Intimate Rivals: Japanese Domestic Politics and a Rising China, and vice chair of the U.S. advisors to the U.S.-Japan Conference on Cultural and Educational Interchange (CULCON). She teaches at the Asian Studies Department of Georgetown University.