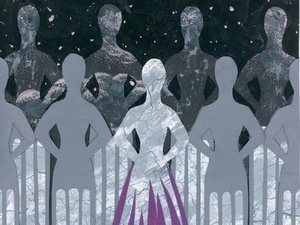 The Historical Performance Division of the Oberlin Conservatory of Music, in collaboration with Case Western Reserve University, presents Dido and Aeneas by Henry Purcell.

Considered to be one of the greatest operas of the baroque era, Dido and Aeneas is a one-hour opera based on Book Four of Virgil's Aeneid. This production will be played at A 440 on baroque instruments, and will feature historically-informed baroque dances choreographed by Julie Andrijeski.