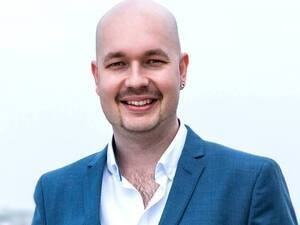 The story of the death of the fourth largest lake in the world today is well known around the world. The Aral Sea was sacrificed for the glory of the cotton industry in the Soviet Union and later in independent Uzbekistan. But what is happening with the remaining water surface today? Is there hope that it will come back or it is gone forever? What can we learn from the catastrophe?

Nikita Makarenko, a journalist from Uzbekistan and visiting lecturer in the Russian department, will tell the story as a witness, having recently visited a remote shore of the Aral Sea. In his public talk he also will share the experience of being the first man ever with a camera on the mysterious Vozrozhdeniya Island in the Aral Sea, a former Soviet citadel of biological weapons.