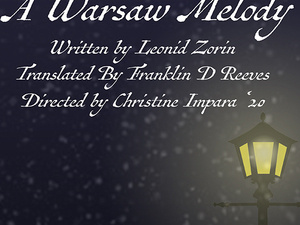 Love starts to blossom in the hostile terrain of the Soviet bloc when chance brings young Victor to beautiful Polish singer Helya at a concert hall in Moscow. But in Stalin’s brutally controlled empire, their love simply cannot be. Over the span of two decades of missed opportunitites and thwarted beginnings, from Moscow to Warsaw and back again, their passionate desire matures into an altogether different and more moving kind of love.