2018 Haskell Lectures: Judaism and the Disgusting 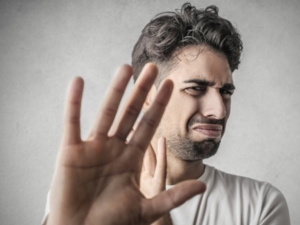 A series of lectures featuring Jeffrey L. Rubenstein, professor of Jewish Thought and Literature at the New York University.

The Haskell Lecture Series is sponsored by the Department of Religion and is one of the most distinguished lectureships in the United States. It was established in 1899 by a bequest from the will of Caroline E. Haskell to examine "Middle Eastern literature in its relation to the Bible and Christian teachings."

Professor James Frederick McCurdy gave the first series of lectures, titled "The Bible and the Ancient World," in May 1908. Through the years eminent scholars of international renown have continually added to the series' stature.